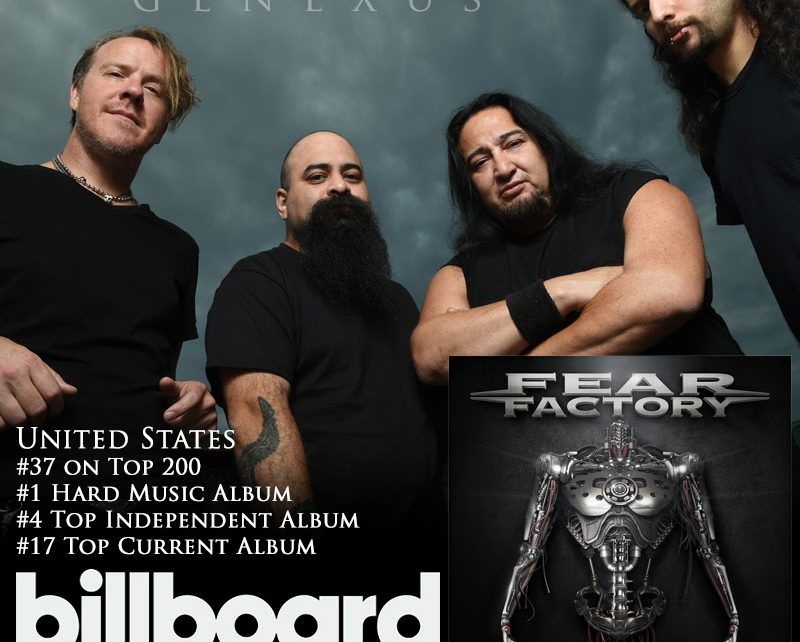 The pioneers of industrial-tinged extreme metal, FEAR FACTORY, released their much anticipated masterpiece Genexus worldwide this past Friday, via Nuclear Blast Entertainment. The album charted in several countries around the globe, solidifying the band’s stature yet again as an international force. In addition, Genexus has surpassed the band’s last two releases, Mechanize (2010) and The Industrialist (2012), in terms of first-week sales in the U.S.

“Thank you to everyone who actively support their favorite artists,” commented the band from their current U.S. tour. “Also, thank you to Nuclear Blast‘s fantastic performance in the promotion of Genexus! Because of your loyalty and diligence, we had a great first week, appearing on the charts across the globe! Please spread the word about our new album Genexus, for you are the ‘Genexus Generation’!”

FEAR FACTORY are currently on the road promoting their Nuclear Blast Entertainment debut. VIP packages are now available exclusively online via www.FearFactory.com/Tour-Dates. Packages include a meet and greet with the band, a photo-op with the band, autographed poster, autographed set list, t-shirt, guitar pick tin set, and VIP laminate.

Formed in Los Angeles, California in 1990, FEAR FACTORY changed the world of metal and have become a huge influence on the genre ever since their inception. The band’s unique sound helped bridge the gap between death metal, grindcore, thrash, and industrial on landmark releases like Soul Of A New Machine, Demanufacture, and the gold-selling release, Obsolete. 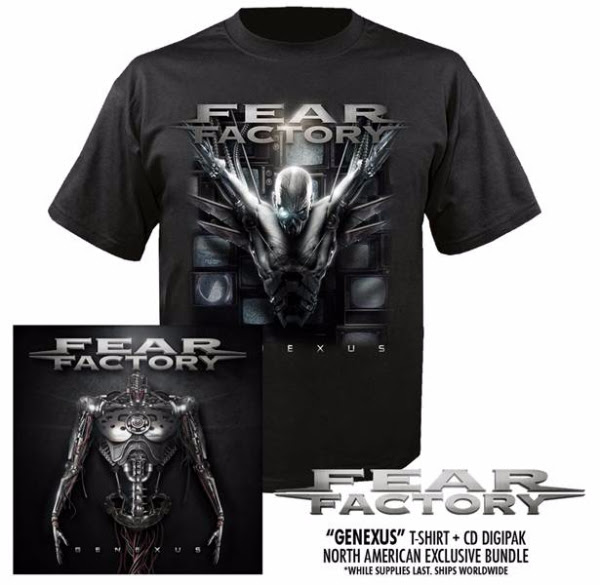