My name is
Burton Christopher Bell. 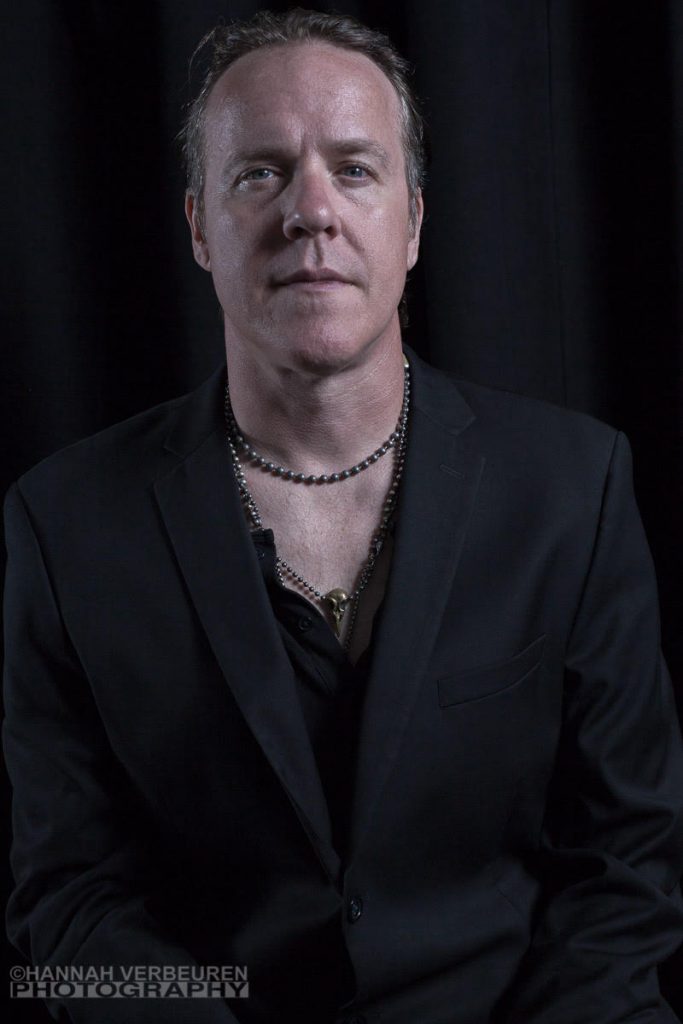 I was born February 19, 1969, at Saint Luke’s Hospital in downtown Houston, Texas.

I am the second born of twins, 10 minutes after Benjamin Marcus Bell. We were born during the heights of the space age in the USA. My father,  James Neal Bell, was a local anchorman, and my mother, Beryl Christine Bentrup, was a violinist.

I grew up in Texas most of my childhood and teen years. The Texas culture and lifestyle influenced me greatly. My favorite places I lived were Austin and Houston.

I was always interested in the arts. I owe that to my mother, who is an avid art aficionado. She always supported my interest in any art; chorus, acting, painting, photography. Though I was usually in the gifted and talented programs of any school I attended, I was also involved in college prep courses from an early age.

My fascination with science fiction and the supernatural came from my father, the journalist. He liked to watch Star Trek, The Twilight Zone, Night Gallery, and my brother and I would watch with him. The first sci­fi book I read was a Robert Heinlein story. I was in fourth grade, the same year Star Wars was released.

I enrolled in the school orchestra in seventh grade, where I became a percussionist. I loved rhythms. I soon worked my way to first chair percussionist, and held my rank there for a year and a half. In my eighth grade, I auditioned for the Houston All City Orchestra, where I landed a chair for the city wide performance.

My mother and stepfather moved the family to Northern Virginia in 1985, and that is where I completed my high school education. I received an art scholarship, and I used it to attend the Corcoran School of Art in Washington D.C.. I majored in Fine arts and minored in creative writing and photography.

I attended the Corcoran for a year and a half before I dropped out. I was working part time at a record store and living up the night life. I started to attend more concerts, and hanging out at the original 9:30 club, where I watched many excellent concerts. This life was far more interesting to me than school was at the time.

In 1989 I moved from Washington D.C. to Los Angeles, CA. I was 20 years of age. There I made my way into the music scene. One of my first jobs was to help build Dayle Gloria’s Club With No Name. I attended every music club watching the bands I liked, and seeing up and coming bands that would eventually be massive stars.

In 1990 I joined my first band, HATEFACE. We did not have much of a following, but we did play some good shows at various bars around Hollywood. We were a New York Style noise band in L.A.. We played one cover, and that was Missing Foundation’s Jahmeel’s Turmoil. We did not fit in anywhere at that time. We played live twice on KXLU’s Psychotechnics.

It was 1990 that I met Dino Cazares. We became quick friends, and he attended a couple of HATEFACE gigs. He said he liked my style of vocals. After HATEFACE disbanded, he asked me to jam with him and a drummer he knew; Raymond Herrerra. Our first jam together was October 31, 1990. I have been the one constant member of Fear Factory since then.

I have been fortunate to be part of many great recordings, and part of many different line ups. I was the vocalist on Geezer Butler‘s first “solo” album Plastic Planet. I was a vocalist in Ministry‘s album Last Sucker. I was part of City Of Fire. I created my project Ascension Of The Watchers, which is my artistic labor of love. It is the music of my soul.

I still love the arts, and I try to attend galleries and museums where ever I am in the world. I am working toward my goals to become an author and photographer as my second chapter of my life. I never intend to retire from creativity. I will also continue to write music and sing my songs.

As far as I can remember I have been a a fan of science fiction. Watching episodes of Twilight Zone and Star Trek lead me to read Robert A. Heinlein by the time I was 8. I started writing concepts for Fear Factory during the DEMANUFACTURE writing process. The sci­fi element integrated itself into the band’s philosophy and concepts This early influence has directed my path of creativity to enjoy science and the future of humanity. I am fortunate to be able to write my ideas into music that I love.

During my career I have had the pleasure to work with great artists like Dave McKean and Ben Templesmith. This is my first collaboration on a true graphic novel with a great new talent. I was introduced to Noel through a fellow artist. I checked out Noel’s work and was immediately impressed. After meeting him in London, I knew he would be the man for the job. He understood the concept immediately.

THE INDUSTRIALIST is my first independently released graphic novel. This story was first published in Fear Factory‘s album THE INDUSTRIALIST. That album is the soundtrack to this novel, and it follows the story within these pages. Noel Guard has accurately rendered the characters and scenes, and he captured the images as I saw them in my own mind. I foresee a great future for Mr. Guard. This is a limited number release.